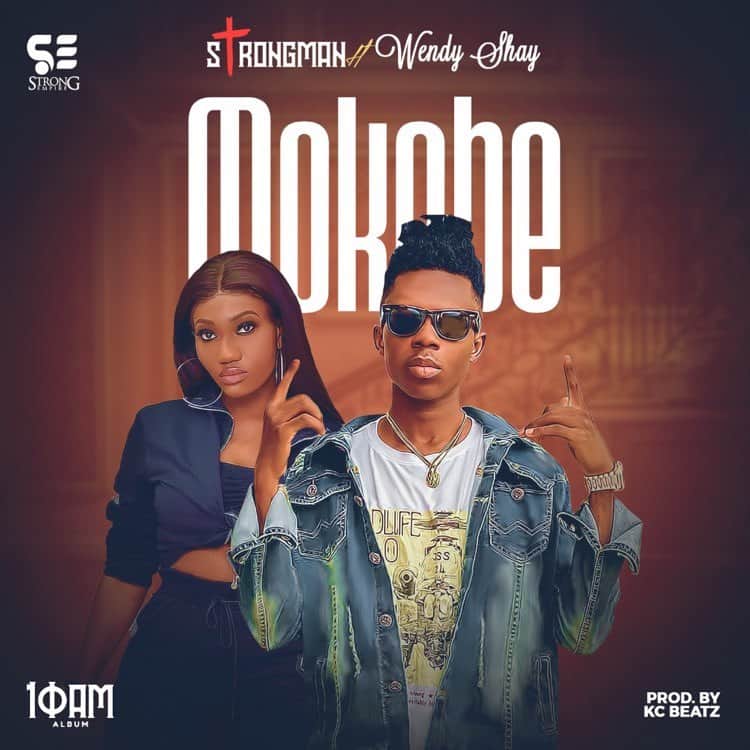 Award-winning rapper Strongman dishes out a new banger with visuals of his new single off the upcoming 10am album titled Mokobe featuring songstress Wendy Shay; directed by Prince Dovlo.

The Strong Empire frontman addresses naysayers who doubted his progress, telling them the best is yet to come. The song goes on to state that his silent nature is been backed by his hard work and nothing could blindside him in his progress.

Mokobe which stands for Nobody is There sends a strong message that there is one that stands in his path to greatness.

Notwithstanding the pandemic, this year has been a great year for Strongman with chart-topping singles which has raised a lot of anticipations for his upcoming album.