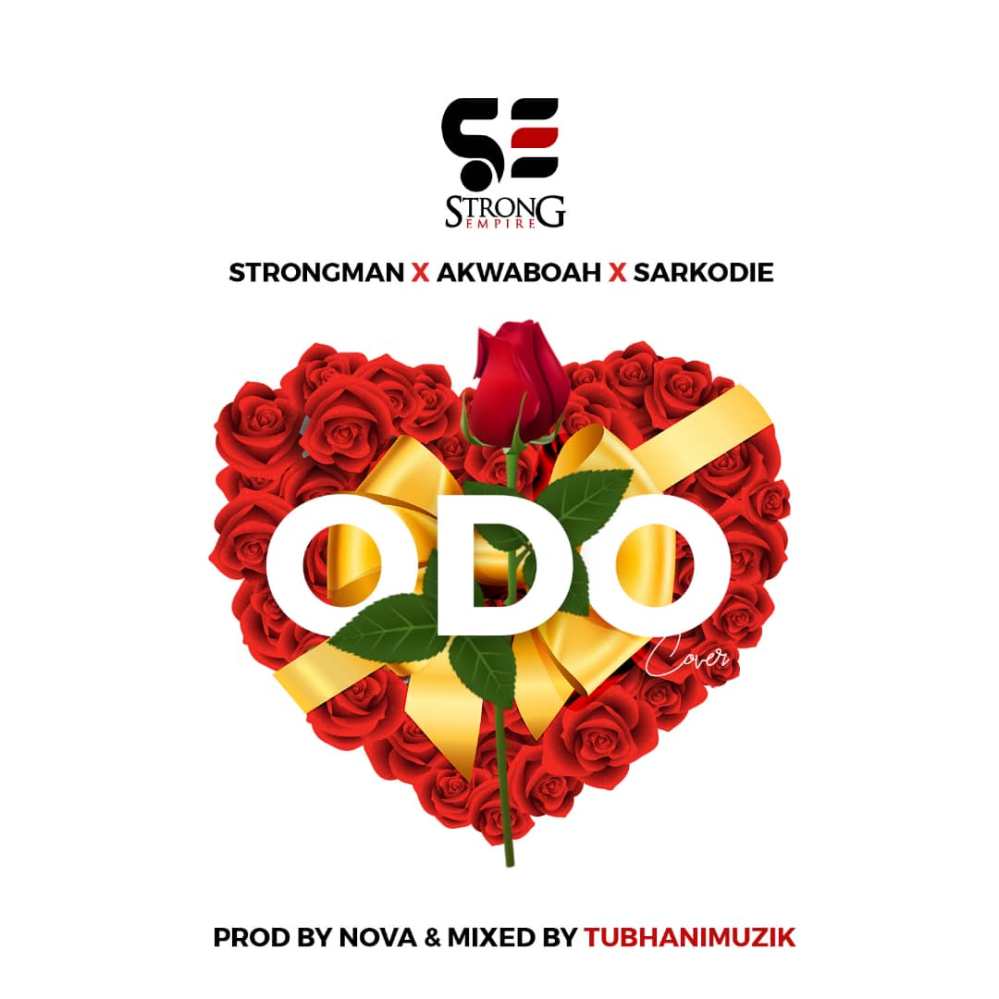 Having already freestyled the song during the Highest Tour in UK, Strongman heeds to the cry of his fans by giving them what they called for.

Although Strongman is off the label, all seems to be very cordial between them and this tune say it all with Sarkodie singing the hook, Akwaboah with a silky rhythmic verse and Strongman with some electric verses in there.

The instrumentation was produced by Nova and mixed by TubhaniMuzik.