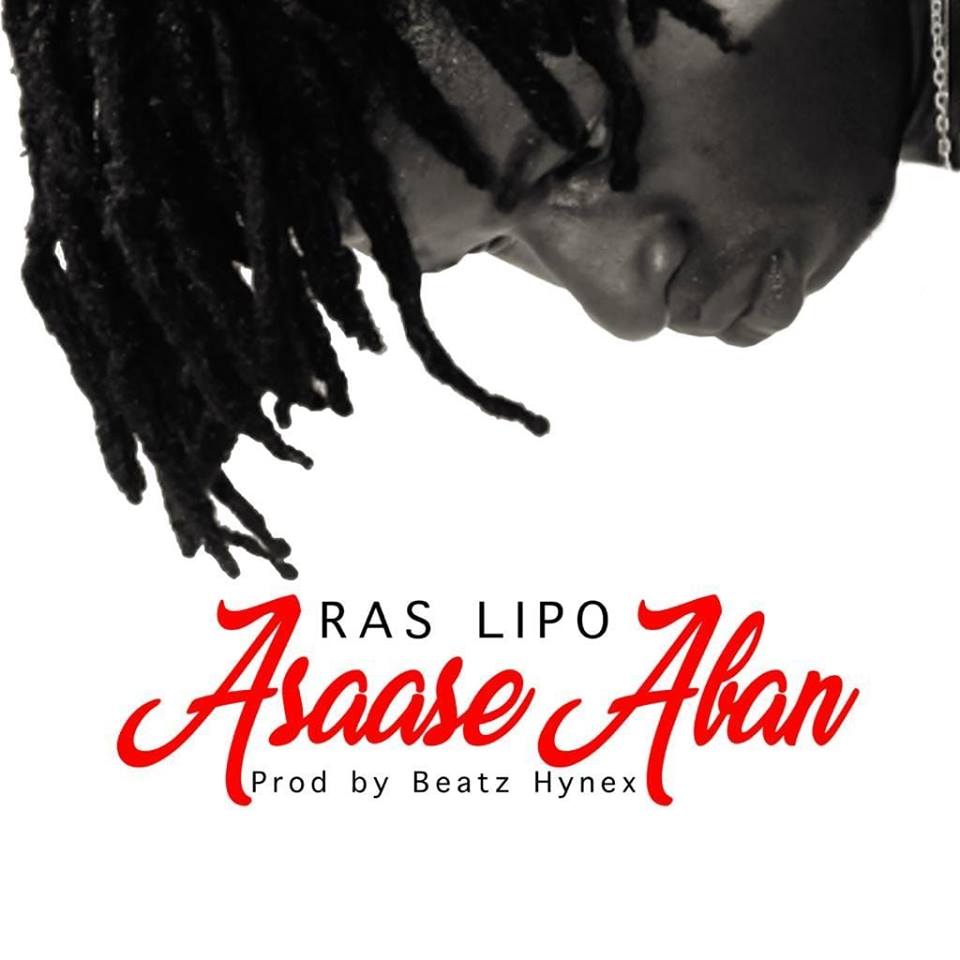 Affectionately called City Boss by music lovers and fans, Ras Lipo comes fiercely for his crown and ready to uplift the game in 2019 and beyond with back to back bangers.

Asaase Aban, meaning Owner of the land, talks about how he walks the talk and not ready for naysayers but poised at feeding his fans wth the good music He has always given them.

Been away for a while in the music scene to rebuild himself, Asaase Aban has always started catching up on the streets of Kumasi and other parts of the country due to its groovy feel and bounciness.

Ras Lipo has been ticked by top notch industry players as the next big thing in Dancehall music and certainly one of the greatest music exports from Kumasi in recent times.